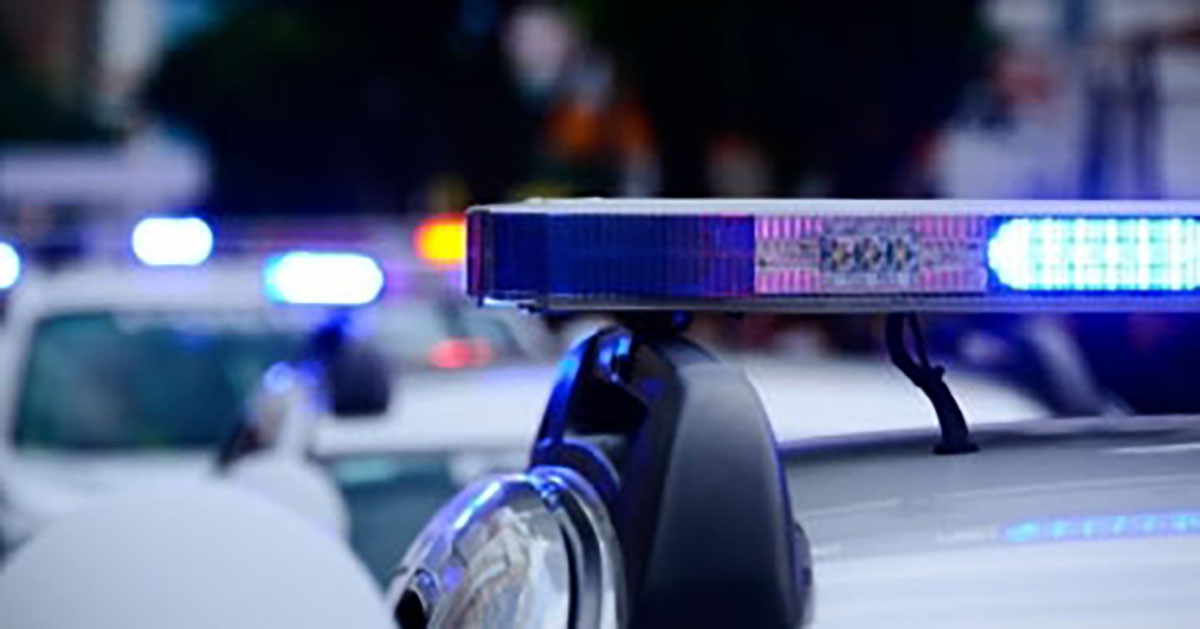 This article features our General Counsel Tom Devine and Deputy Director of Legislation Irvin McCullough and was originally published here.

WASHINGTON — As police reform talks crumble on Capitol Hill, with key lawmakers still clashing over what matters most to the negotiating table, one idea is garnering broad bipartisan support: adding new protections officers who report wrongdoing within their own ranks.

Hundreds of police associations, progressive advocates and scores of individual officers have lobbied lawmakers in recent months, urging them to include provisions protecting whistleblowers from internal retaliation — and Congress appears to be listening.

Lawmakers have recently been tight-lipped on the status of negotiations as time is running out until their August recess, but new protections for police whistleblowers are being considered, The News Station confirmed with the Republican senator. first the talks for his party.

New Jersey Sen. Cory Booker, who has been working with Scott for months on crafting a compromise that can pass the Senate, also didn’t rule out new protections.

“I don’t want to comment on the substance of our negotiations at this time,” he told The News Station on Capitol Hill on Friday.

Including protections for officers who report wrongdoing would be a significant step forward in rooting out the racism, corruption and other wrongdoings that have plagued police forces from coast to coast, say the defenders, alienating even good agents from the communities they serve. The issue rose to the top of the national conversation after scores of Minneapolis police officers testified against Derek Chauvin, the white officer convicted of killing George Floyd.

Video of a cellphone of Chauvin with his knee pressed against Floyd’s neck for several minutes went viral last year, sparking massive protests across the country. A judge sentenced Chauvin to more than 22 years in prison after he was found guilty of murder in April.

For Congress to enshrine protections for other officers who were previously afraid to speak out in cases without such clear video footage, supporters say, would be a game-changer and signal that the federal government is targeting the culture of silence that is allowed. bad behavior to go unchecked for decades.

“As the videos have sparked a national awakening, the defense of freedom needs more than a smartphone,” wrote the Government Accountability Project, a whistleblower advocacy group, and about 30 officers charged with of law enforcement to congressional leaders in May. “In many cases, this requires the testimony of those who are willing to testify. The only witness may be a fellow officer. This means that these reforms will not work as intended unless they directly address the blue wall of silence that pervades law enforcement.

Among the officers who signed the letter was Frank Serpico, a retired NYPD detective who in 1971 was shot in the face during a drug bust and left behind by fellow officers. In previous years, Serpico – whose history has been transformed into the movie by name with Al Pacino – had denounced the widespread corruption in the ranks of the NYPD, raising questions find out if he had been framed.

Serpico’s colleagues “did not see [his] denunciation as a noble and important act,” he wrote in a editorial he co-authored last year alongside Tom Devine, legal director of the Government Accountability Project.

“I would have died if not for an elderly Hispanic neighbor who called for help,” Serpico said, arguing that any police reform legislation must protect whistleblowers from retaliation.

“Otherwise, reforms will come up against what is widely known as the ‘blue wall of silence,’ the unwritten code that values ​​the protection of fellow officers, sometimes even the protection of the public,” Serpico wrote. “This code means that law enforcement whistleblowers are not only risking their careers when they come forward, but also their lives.”

Congress has been debating police reform legislation since the nation erupted in sustained peaceful protests that turned mortal Last year.

A month after Floyd’s death, the House passed sweeping police reform Invoice sponsored by Rep. Karen Bass (D-CA). It targeted racial profiling, no-knock warrants – like the one that led to the death of Breonna Taylor — and the use of force, among others. However, the bill lacked the necessary bipartisan support to pass the Senate, and some lawmakers have been working behind the scenes to find a compromise ever since.

Zach Seidl, a spokesman for Bass, declined to comment on whether whistleblower provisions have been included in recent bills being discussed in the House.

Meanwhile, Senator Booker has faced backlash in recent months for privately circulating a bill that apparently excluded new whistleblower protections. The National Association of Police Organizations (NAPO) said in June newsletter he had “serious concerns” about the proposal, listing the lack of “any language on protecting police officers who are whistleblowers” ​​among the nearly two dozen issues the group had with the bill.

The Government Accountability Project remains “optimistic that Congress will legislate these protections,” according to Irvin McCullough, the group’s deputy director for legislation.

“Our proposed reforms would ensure accountability by protecting honest police officers who report wrongdoing, a goal shared by Republicans, Democrats, union officials and civil rights activists,” McCullough wrote in a statement to The News Station. “Every congressional office we have briefed understands that whistleblower testimony is critical to enforcing both existing laws on the books and future controls currently being negotiated.”