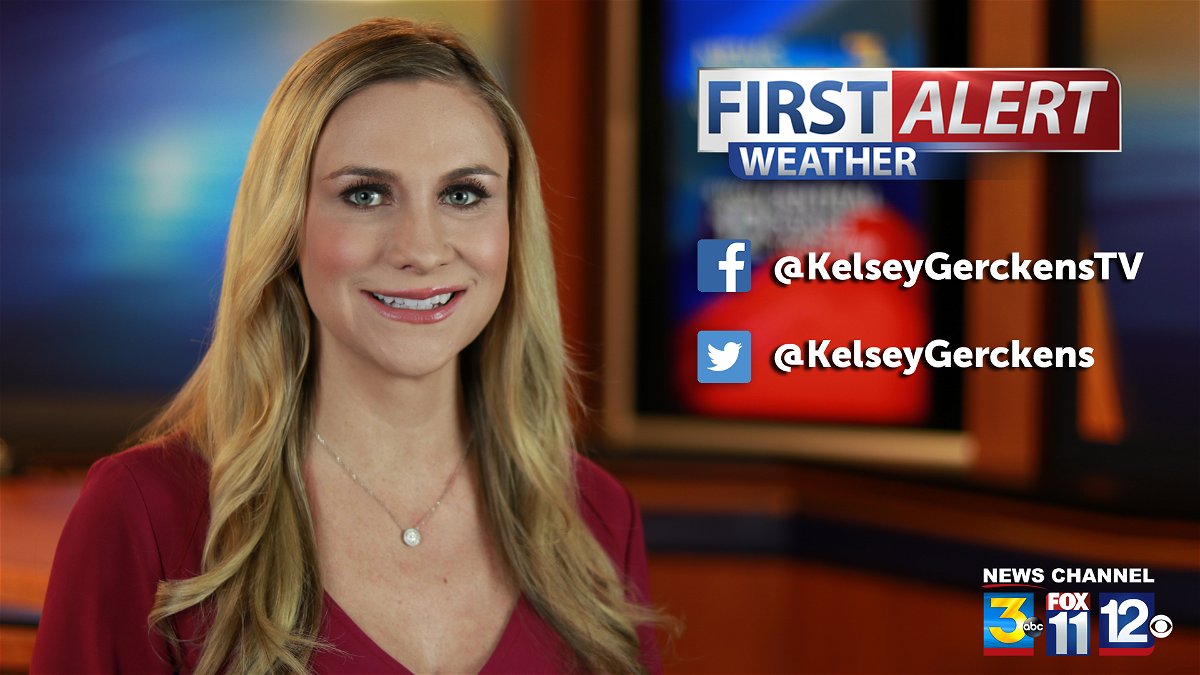 Quantities had been very low since Thursday evening’s storm, picking up traces to just a few hundredths of an inch.

A rainy and windy weather pattern will remain in place throughout the weekend as a series of weather systems move over the region. A colder air mass from the north on Saturday, bringing lower snow levels to the mountains. Highs will fall in the upper mid-50s. A warming and drying trend will develop early next week.

Wind warning for the south coast of Santa Barbara until 3 a.m. Sunday. High surf for local beaches until Sunday. Winter weather advisory for the mountains of Santa Barbara County and Ventura County through Sunday morning due to mountain snow and gusty winds.

The first of our storm pairs passed through the region last night and is now moving into Arizona. The second storm will move slowly through central California on Saturday and track into Utah on Sunday. This storm is drier but colder than the first, and is moving on an overland path. Precipitation amounts will therefore be light and concentrated on the northern slopes of the mountains. Some small hail is possible. Being colder, snow levels will drop to 2,500 to 3,000 feet Saturday morning, meaning most of the mountains and some inland foothills will see snow. Additional snow accumulations of 2 to 5 inches are generally expected for elevations above 4,000 feet, and low-end winter weather advisories will remain in effect. Mountain roads will be affected by delays or closures, including Interstate 5 Tejon Pass/Grapevine. Most areas will be windy on Saturday. Weekend outdoor activities will be impacted, and be sure to anchor anything that might fly off if you must be outside. Temperatures will remain well below normal with highs mostly in the 50s. Things will calm down on Sunday. It will stay cool, but with much less cloud and wind. Overnight temperatures will be quite cool, with a few places (like the Central Coast and Ojai) near freezing on Sunday and Monday morning. A cold low pressure system will cross the Great Basin on Monday and power the Santa Ana winds, gusting 30 to 45 mph over much of Ventura County. This will help dry things out further and bring noticeable warming back to normal.

Onshore winds will continue Monday through Tuesday, but will decrease. Tuesday will be a bit warmer than Monday but still generally around normal with highs of 63 to 73 common. Wednesday looks pretty benign with just a touch of cooling and more flow ashore.