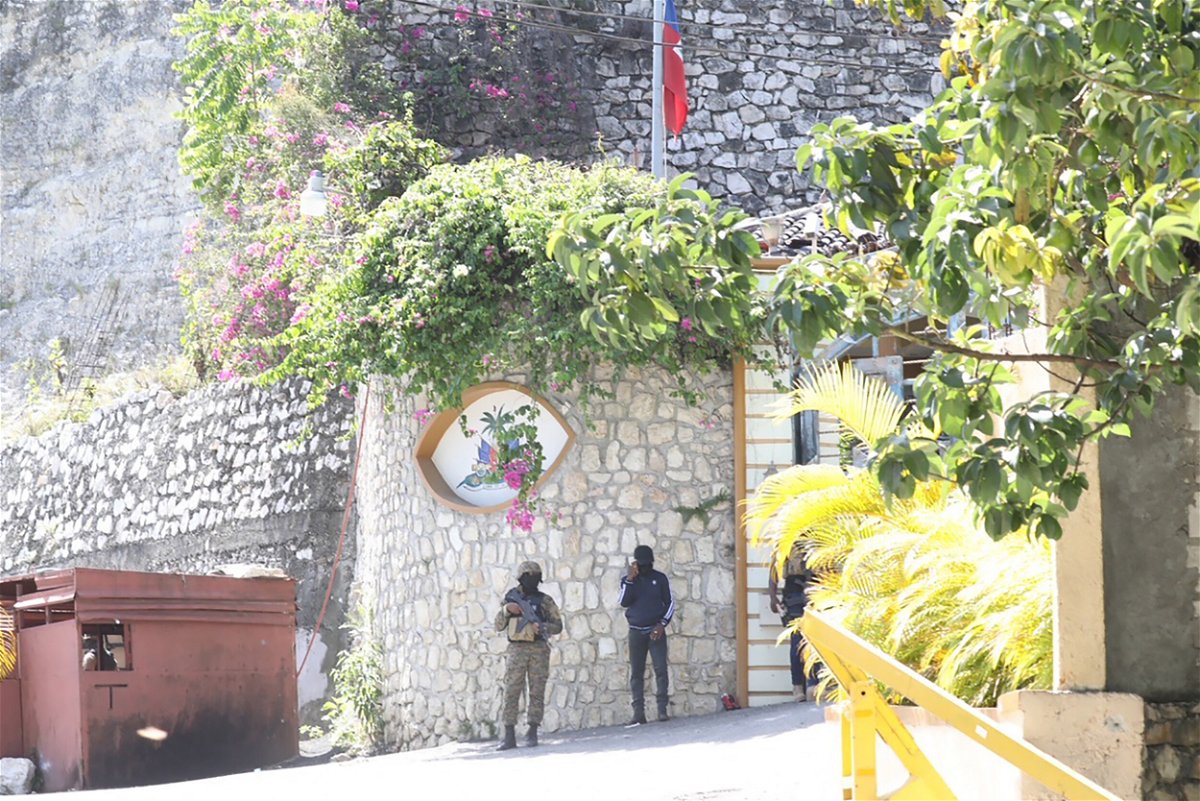 The United States has extradited a second suspect in the assassination of Haitian President Jovenel Moise, who was killed in his bedroom last July.

Rodolphe Jaar is in federal custody and will be arraigned in his first court appearance in Miami on Thursday, a spokesperson for the Southern District of Florida told CNN.

Jaar, who is from Haiti, is one of many suspects who have been at large for months since Moise’s assassination.

Jaar’s extradition to the United States follows that of Colombian suspect Mario Palacios, who was extradited earlier this month.

Palacios managed to flee Haiti after Moise’s assassination, eventually ending up in Jamaica, where he was captured by authorities for entering the country illegally. How he escaped to Haiti remains unknown.

Palacios was charged with conspiracy to commit murder or kidnapping outside the United States “and to provide material support resulting in death, knowing or intending that such material support would be used to prepare or carry out the conspiracy. with intent to kill or kidnap,” according to the U.S. Department of Justice (DOJ.)

If convicted of the charges, Palacios faces a maximum sentence of life in prison, according to the DOJ.

Authorities said dozens of people were involved in Moise’s death, including 26 Colombians and two Haitian-Americans.

What exactly happened inside the president’s home and who orchestrated the attack remains at the heart of multiple investigations involving senior agents from the United States and Colombia, in addition to local authorities.