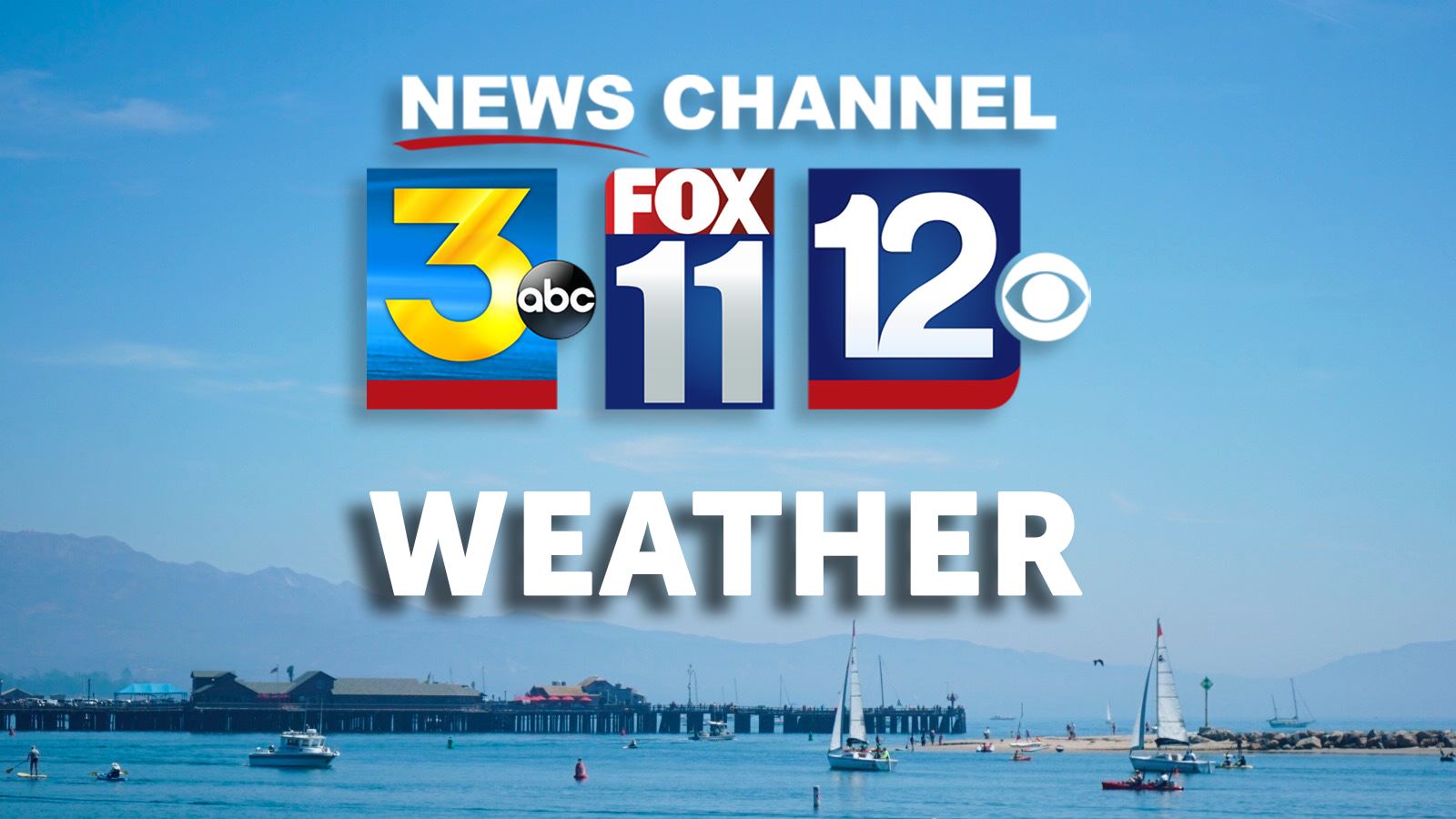 A wildfire near California’s legendary Route 1, which winds along the Pacific coast, triggered evacuation orders in Monterey County on Friday night.

The Colorado Fire was started in Palo Colorado Canyon in the Big Sur area, according to the county’s office of emergency services.

Due to the fire, Highway 1 was closed near Andrew Molera State Park in Big Sur, the Department of Transportation said in a tweet early Saturday.

Evacuation orders are mandatory for “all areas west of 3800 Palo Colorado Rd. to Highway 1 and south to Bixby Creek,” Monterey County officials said. It is not known how many residents are affected by the order.

The blaze had burned about 100 acres when the evacuation order was issued on Friday, CNN affiliate KCRA reported. It was located near Highway 1 north of the Bixby Bridge and near the Palo Colorado section of Monterey County, according to Caltrans.

Dry winds were pushing the fire toward the highway, according to the local National Weather Service.

“The strongest offshore (northeast) winds have peaked and are expected to ease after midnight until sunrise. early Saturday morning,” the NWS said in a tweet.

This fire can be seen from Santa Cruz County, even though it is about 70 miles away in Monterey County, CalFire said.

The Red Cross is helping shelter Carmel Middle School for those affected by the wildfires, county officials said in a tweet. The Society for the Prevention of Cruelty to Animals also tweeted that it would provide emergency pet supplies to this shelter.

Monterey County has a population of approximately 430,000.

But recent heavy rains across the state have eradicated the highest drought level and dramatically reduced the state’s 3-in-4 “extreme drought” level from 80% in mid-December to just 1% the last week.