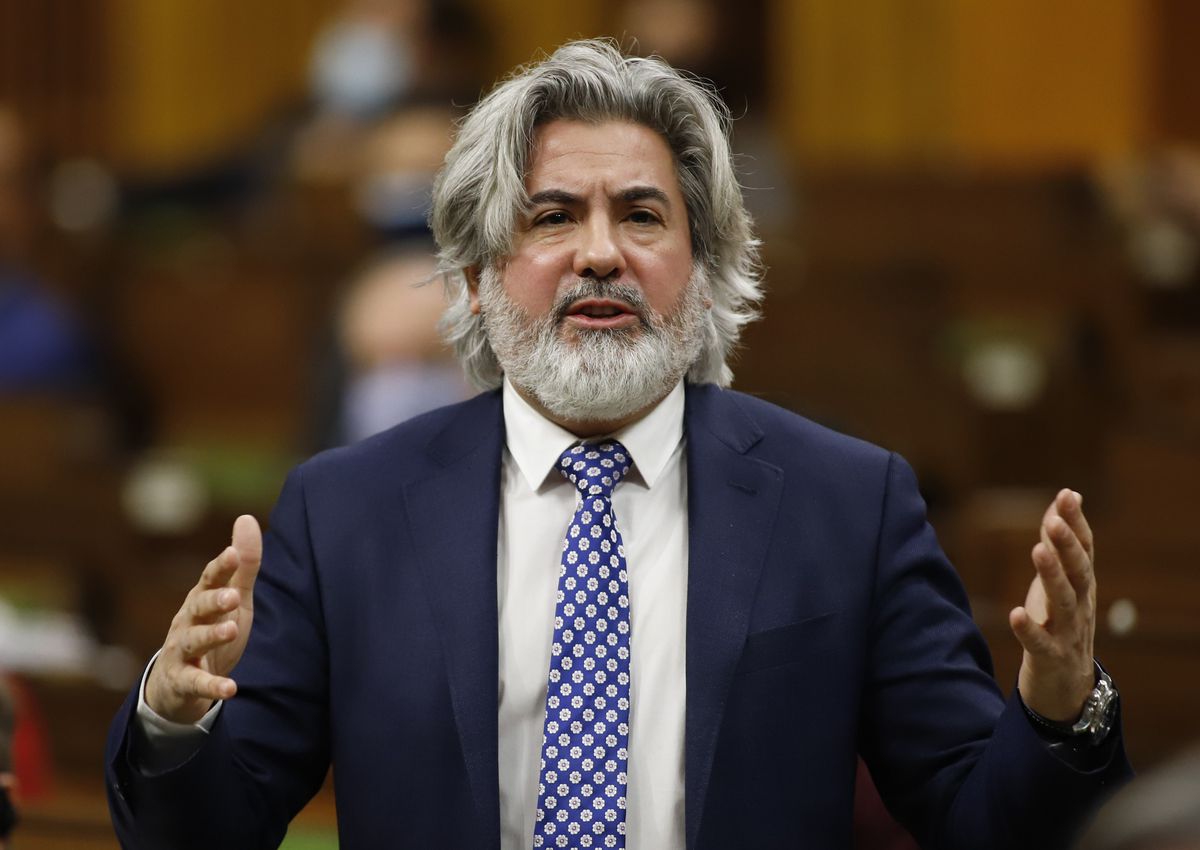 The federal government’s bill to force big tech companies to share advertising revenue with the news media will be more transparent and have less political interference than the Australian system it is modeled on, the minister for government has said. Heritage, Pablo Rodriguez.

The Liberals are proposing a series of legislative measures to regulate large digital platforms, including a bill that would address the fact that Facebook and Google get the lion’s share of digital advertising revenue in Canada. The media claim that the dominance of the two companies left little advertising revenue for everyone, including the creators of the news content shared on these platforms.

Mr Rodriguez said the government’s legislation will be modeled on a system first introduced in Australia, in which big tech companies are required to enter into agreements – through arbitration, if necessary – with news outlets to share data. advertising revenue.

“The legislation will create a framework that will ensure that news editors and journalists receive fair compensation for their work,” Rodriguez said in a discussion Wednesday hosted by Canada 2020, a public policy group.

However, he says, the rules would be different from Australia in some respects. For example, in Australia, the Minister of Finance has the final say on which digital platforms will have to enter into talks with the media. Rodriguez said his bill would instead give that role to a regulator, so that a politician doesn’t have control over that part of the process.

He also suggested that the Canadian regime may require greater disclosure of the terms of agreements than in Australia, where details of agreements are confidential, but stressed that there would be certain commercial sensitivities to consider.

“When we say we will examine [Australia] as a model we will, but we will adapt it to our reality and the fact that we want it to be more transparent than any other existing system on Earth,” Rodriguez said.

He also said the legislation would apply to news agencies in all media, including print, radio and television.

After the Minister’s comments, a panel of news industry representatives discussed the legislation positively, although they disagreed on the level of transparency needed in the agreements.

David Skok, chief executive of news startup The Logic, said details of deals publishers have with tech giants should be made public for competitive reasons, so other media outlets can know they get fair deals in their separate negotiations.

“I’m actually deeply concerned about the imbalance in the marketplace, not necessarily of Big Tech, but of these relationships and agreements made independently in silos, privately, between Big Tech and some very large publishers,” Skok said.

John Boynton, vice-president of Nordstar, a company that owns publications such as the Toronto Star, said he was not against transparency, but argued it was less important than the overall goal of transparency. legislation, which required tech giants to adopt a form of arbitration.

“These are business agreements between two business entities,” Boynton said. “It’s not bailouts, it’s not subsidy, it’s a level playing field for one entity, which is a trillion dollars, and another entity, which could be five thousand to a few million dollars, can negotiate on an equal footing. ground, fairly.

Facebook and Google have already signed partnerships with some news agencies, including The Globe and Mail, to pay for linking rights to news articles.

Since the Liberals hold a minority of seats in the House of Commons, they will need the help of another party to get the bill passed. The NDP says it supports a policy that would force tech giants to pay their “fair share” to journalists, and hopes the bill will be tabled soon.

According to the Prime Minister’s 2021 mandate letter from the Heritage Minister, the bill is expected to be tabled in “early 2022”. Asked about the timing of the bill on Wednesday, Rodriguez said only that he hoped to introduce it “as soon as possible”.

Your time is valuable. Receive the Top Business Headlines newsletter in your inbox morning or evening. register today.