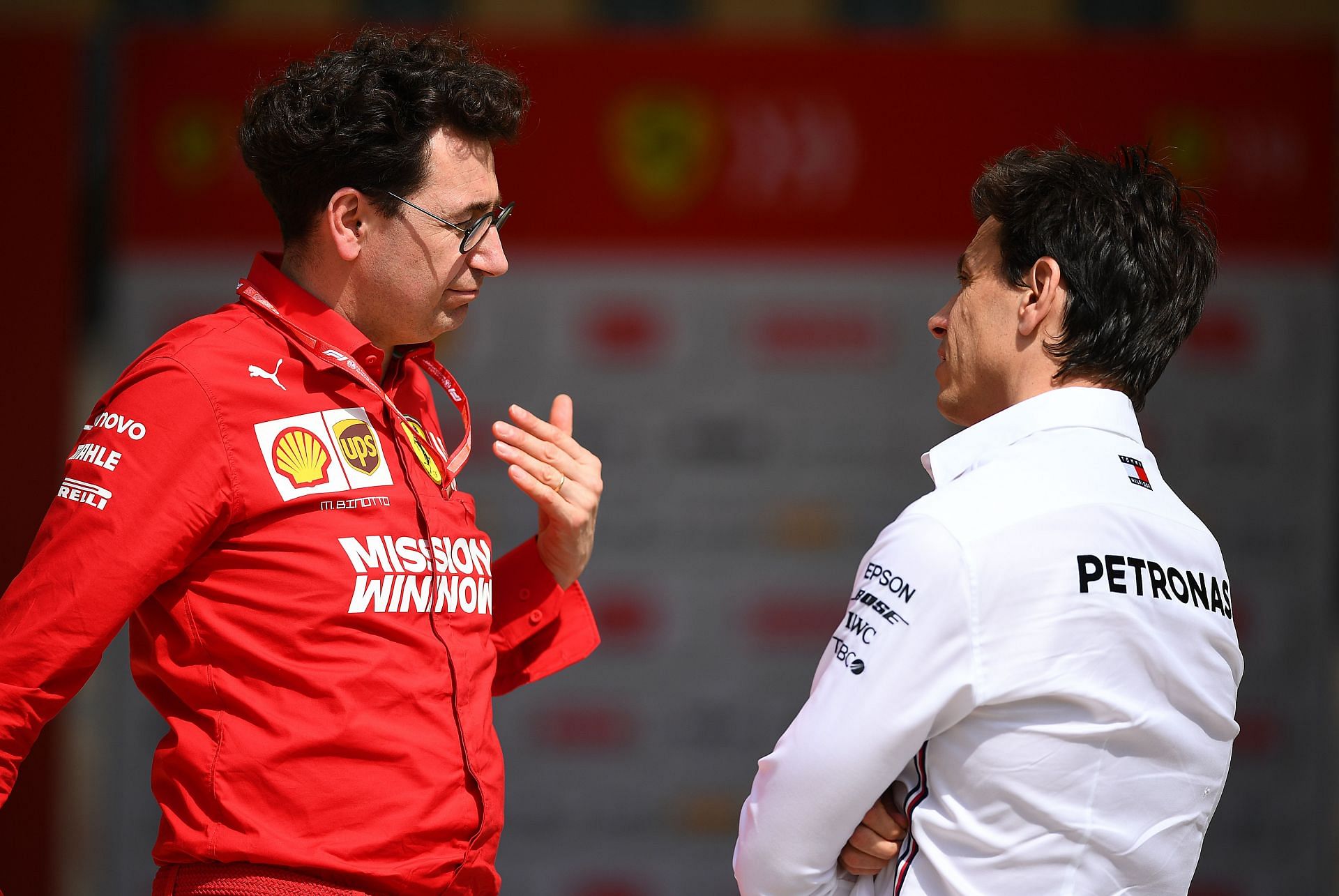 F1 News: “Today they are 14 horsepower ahead”

Having spent several years in midfield, Ferrari have the clear advantage over Red Bull and Mercedes in the 2022 season.

As reported by SoyMotor.comMercedes team principal Toto Wolff admitted he had never witnessed this kind of ‘breakthrough’ in a team’s performance in F1:

“We see that Ferrari has taken a big step forward since last season. Before they had 14 horsepower behind us, but today they have 14 horsepower ahead of us. Never before has Formula 1 had such a breakthrough. in such a short time, but they knew how to do it, I can only congratulate them.”

While Mercedes find themselves second in the constructors’ standings, they are significantly lacking in pace to third-placed Red Bull due to reliability issues.

Mercedes chief strategist James Vowles recently spoke about all the work that goes into developing and evolving an F2 car. He stressed that each team will do their best to improve significantly during the season.

Vowles said the Silver Arrows would do all they could to keep up with Ferrari and Red Bull, who are their main rivals on the grid at the moment. He said, as reported The Sports Rush:

“I think a lot of times people see the racing team on TV and think it’s the whole team. It’s not. We’re lucky to have a base in Brackley and Brixworth. hundreds of people working every hour they can to make this race car fast, competitive and championship winning.

Progress, step by step. We will take the points and keep pushing.

Progress, step by step. We will take the points and keep pushing. 👊 https://t.co/d1RGoafB8W

“The work that is done between races is enormous. There’s a component turnaround, there’s upgrades, there’s an understanding of the issues we have and how to push performance forward on both the PU side and the chassis side. I suspect you will see an evolution of our competitors. We need to make sure, at a minimum, that we follow that. »

Read also
The article continues below

With improvements to come in Imola and Miami, we still have to see if the prancing horse can hold its place at the top. It will also be interesting to see if Mercedes can develop their car in a way that gives them a chance of winning a ninth world championship title.