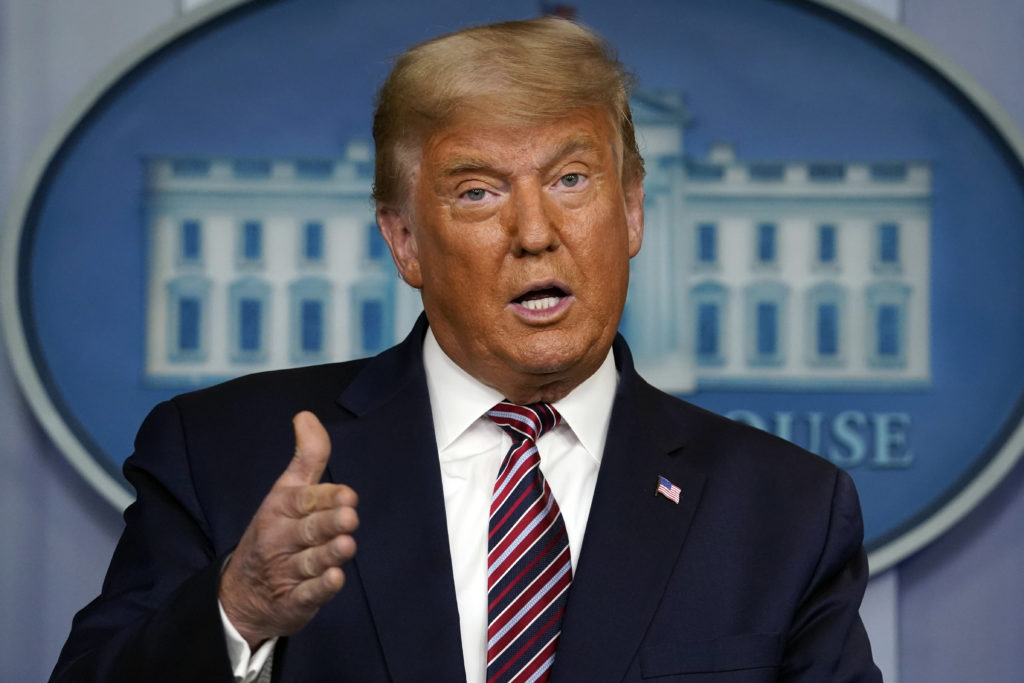 WASHINGTON (VINnews) – Mainstream media has again been arrested by reporting a “fake news” scandal about President Trump that never happened.

The media rejoiced this week over an alleged “seven-hour gap” in the White House phone logs from Jan. 6. However, even CNN now admits that this “discrepancy” was likely due to Trump’s frequent use of old-fashioned landlines and cellphones. , not connected to the White House switchboard.

Documents sent to the congressional committee investigating the Capitol breach and leaked to the media appeared to indicate the calls were suppressed by Trump’s White House.

The Washington Post compared the fake scandal to Nixon’s tapes and a left-leaning columnist said it was “worse than Watergate”:

The Post reported: there is a seven-hour gap in Donald Trump’s phone logs on the day of the attempted insurrection. According to documents obtained by The Post and CBS News, there is no record of then-President Trump’s calls on January 6, 2021, from just after 11 a.m. until shortly before 7 p.m.…the documents…show that Trump has had many calls before. 11 a.m. and after 6 p.m. which were apparently related to the coup effort. This suggests that Trump held numerous insurgency-related calls between those two times that are not officially accounted for.

It turns out CNN reported on Thursday that there were in fact no missing pages in the White House switchboard logs and there is a more likely, innocent explanation.

CNN Breaking: The 6-page WH standard logs for 1/6 are complete based on an official review of White House records, according to a source familiar with the matter. There are no missing pages and the 7 hour discrepancy is probably explained by the use of the link to landlines and cell phones WH👇🏻

The mystery of the seven-hour gap has fueled furious speculation about the reasons for the lack of calls. This includes allegations that Trump was using “burner phones” or that logs were deliberately suppressed. But the discrepancy might have a less mysterious explanation.

According to multiple sources… the Jan. 6 log reflects typical Trump phone habits. He primarily made calls through the switchboard while in residence, but rarely used it while in the Oval Office. The fact that the log does not show calls from the Oval Office for January 6, 2021 is not unusual…as Trump typically instructed staff to place calls directly for him on landlines or cellphones. These calls would not be logged in the switchboard log.

Another Trump scandal, fabricated by the “fake news” media, turns out to be a hoax.