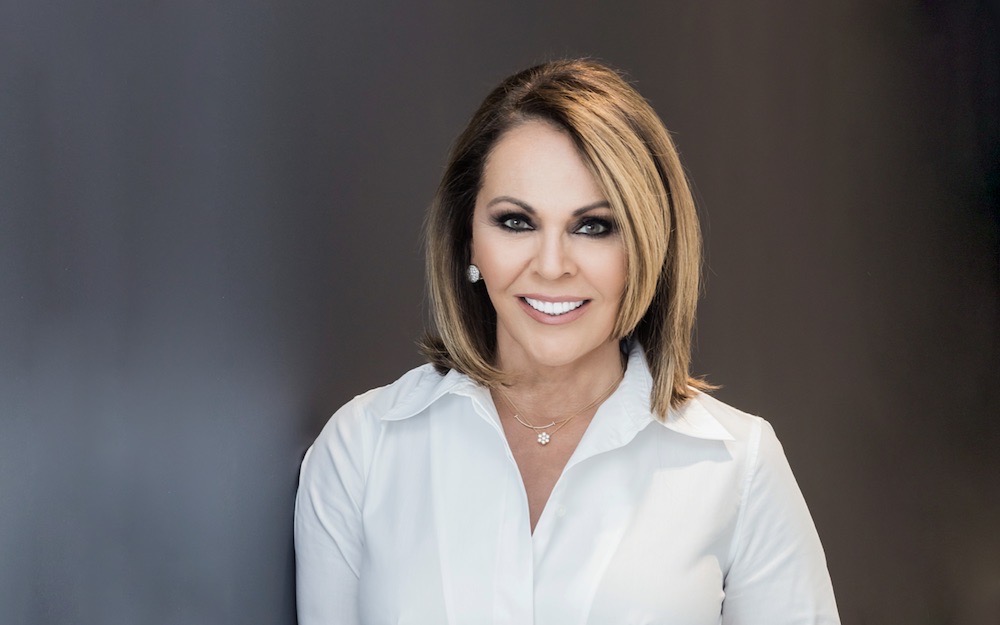 María Elena Salinas has joined ABC News as a contributor.

The former longtime Univision news anchor will also serve as a consultant for the Race and Culture unit.

Salinas recently contributed to CBS News, where she reported across platforms and on coverage of the 2020 presidential election. She also anchored the award-winning documentary, “Pandemia: Latinos in Crisis,” which examined how COVID-19 has affected the Latin American community.

Salinas left Univision in December 2017, after 36 years. To date, she holds the title of the oldest female presenter in the United States.

During her broadcasting career, she has won multiple Emmy Awards, a Peabody Award, three Gracie Awards, an Edward R. Murrow Award, and the Walter Cronkite Award for Excellence in Television Political Journalism. In 2012, she was the first Latina to receive the Emmy Award for Lifetime Achievement. She has also been inducted into several Halls of Fame, including the Broadcast and Cable Halls, the National Association of Broadcasters, and the National Association of Hispanic Journalists (NAHJ).