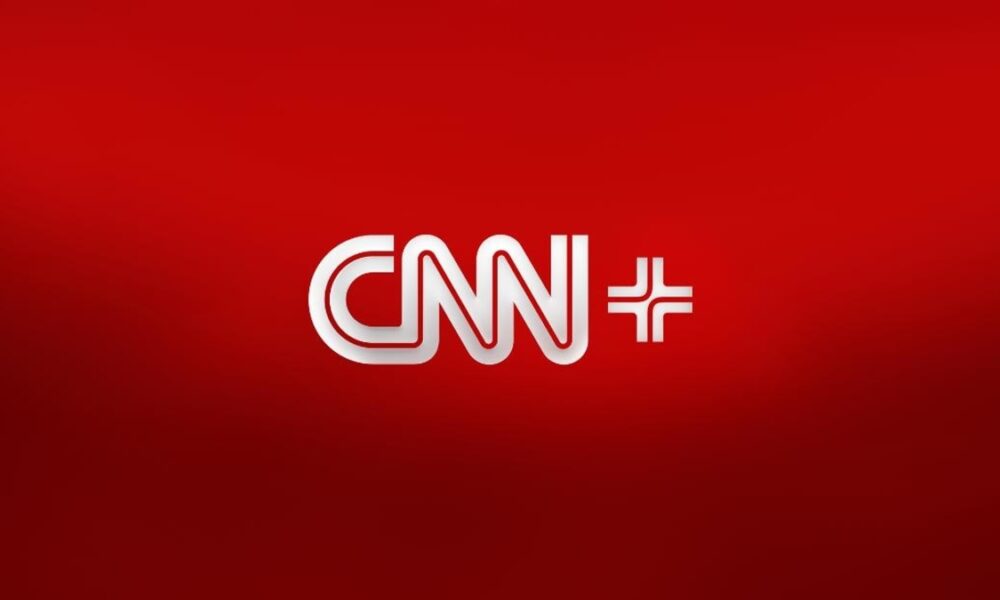 It hasn’t been a month since CNN+ launched, and it could already be seeing its last days as a streaming service. According to VarietyWarner Bros. Discovery is shutting down CNN+ starting April 30.

The cessation of operations of the streaming platform is the first major decision since the formalization of the merger a few weeks ago. The decision to unplug CNN+ appears to be one that CEO David Zaslav favored long before the merger.

Zaslav was reportedly angered by Jason Kilar, the former CEO of WarnerMedia when AT&T owned it, and his decision to launch CNN+ weeks before Discovery was set to resume operations.

“In a complex streaming market, consumers want simplicity and a comprehensive service that delivers a better experience and more value than standalone offerings.”

No further information is given on what will happen to some of these shows on the platform. Still, Zaslav has openly discussed his desire to combine all of the company’s video streaming assets, which now include HBO Max with Discovery+.

As for CNN+ employees, they will be paid for the next 90 days and will have the opportunity to consider other positions at the company. Warner Bros. Discovery is also pulling CNN out of streaming wars with other rival networks like NBCUniversal, CBS News, Fox News and ABC News.