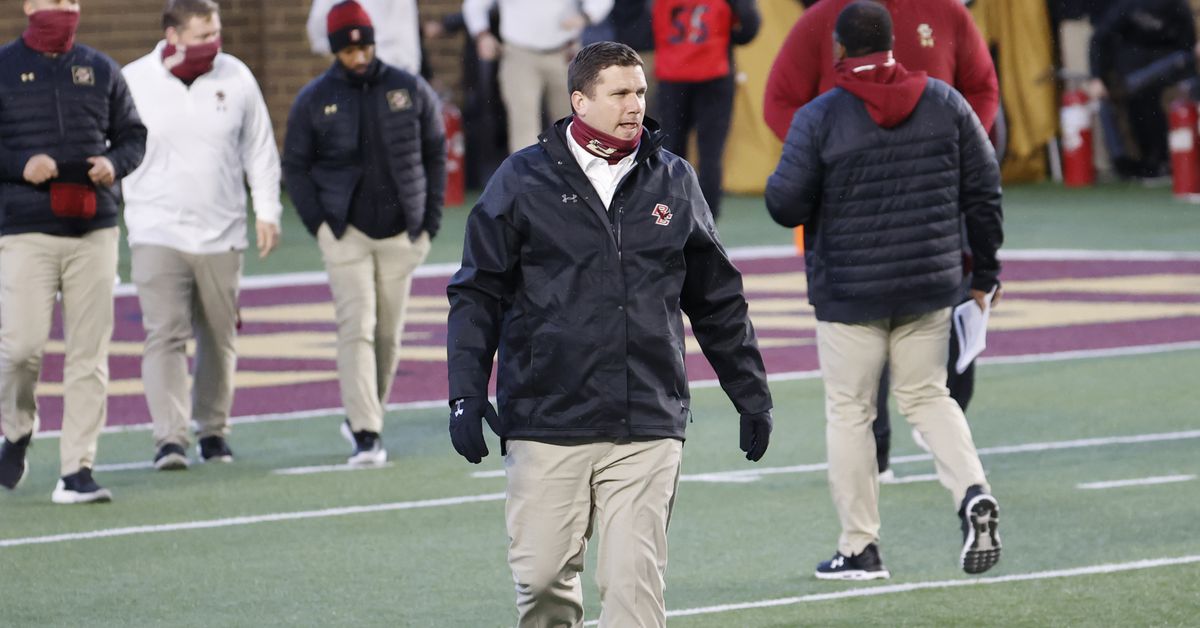 The Miami Dolphins have a new offensive line coach as Matt Applebaum is expected to join Mike McDaniel’s coaching staff. Applebaum is currently the offensive line coach at Boston College and turned down an offer from the NFL last season. The Dolphins’ o line has been a problem all season and it’s hard to remember a time when the line was even good. There should be a lot of changes along the O line in the offseason, but McDaniel and Applebaum will have their work cut out for them.

You can check out that story here, and the rest of the day below.

Report: Miami Dolphins set to hire BC OL coach Matt Applebaum
It looks like BC head coach Jeff Hafley will have to make his second replacement hire of the offseason.

Phinsider News You May Have Missed

Miami Dolphins News 12/2/22: Josh Boyer to remain Dolphins defensive coordinator
Welcome to the Splash Zone, the fastest way to start your day right. We bring you a rundown of Miami Dolphins news from the past 24 hours.

Dolphins expected to hire Matt Applebaum as offensive line coach; Frank Smith interviewed for offensive coordinator role – The Phinsider
New Miami Dolphins head coach Mike McDaniel continues to round out his coaching staff and, with him, is expected to retain much of the already established training base on the defensive side of the…