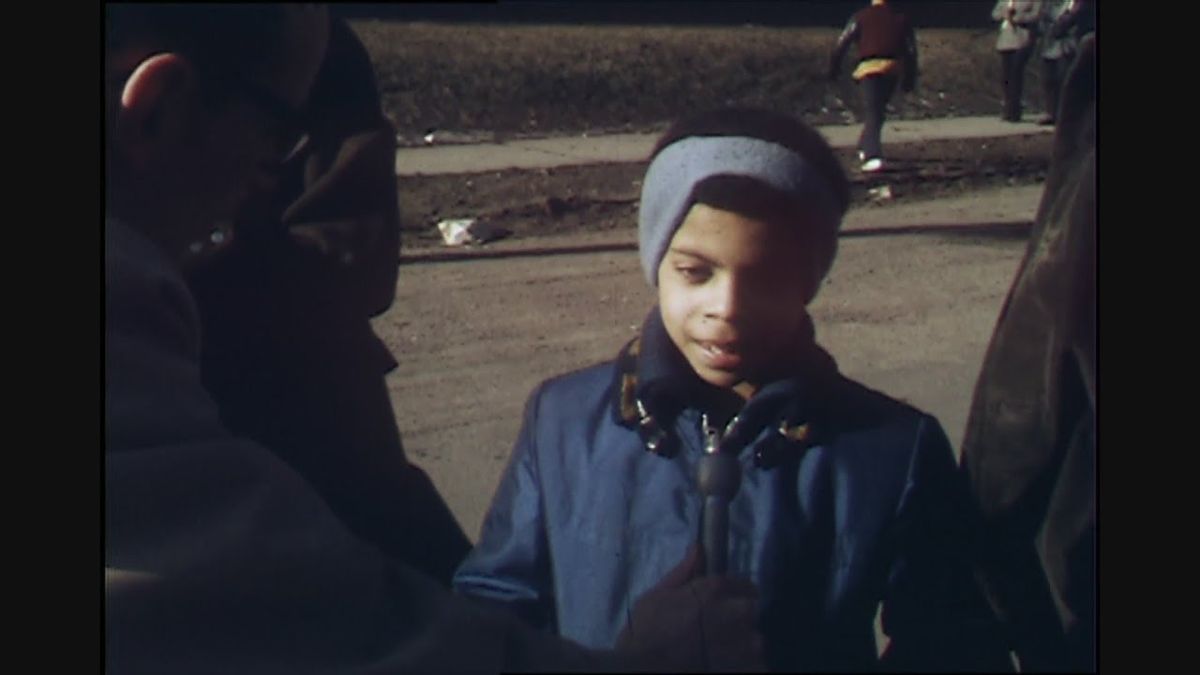 WCCO says the newly discovered video is from footage from 1970. Production manager Matt Liddy found the old footage while looking for material to contextualize the ongoing teachers’ strike. Liddy suspected that the young man was none other than Prince Roger Nelsonso he showed it to his colleagues.

“[Liddy] I immediately went to the newsroom and started showing people and saying, “I’m not going to tell you who I think it is, but who do you think it is?” the production team had to check and confirm with others on location.

The news station contacted another child who was named in the footage. But after contacting several people with the same name and following dead-end addresses, the news producers had nothing. So they contacted historian Kristen Zscholmer to help them with their research. Zscholmer noted that the clip was most likely shot at Lincoln Junior High School, which Prince attended.

When shown the video, Zscholmer said“I think it’s him, definitely. Oh my God. Yeah, I think it’s definitely Prince. Zscholmer notes that videos of Prince as a pre-teen are almost nonexistent. Prince’s childhood, Terrance Jackson, was able to verify that the video featured Prince.

“It’s Prince! Standing right there with the hat, right? It’s Skipper!” exclaims Jackson. Skipper was the nickname Prince had growing up. “He already played guitar and keyboards. , phenomenally,” Jackson adds. “Music became our sport. Because he was athletic, I was athletic, but we wanted to compete musically.