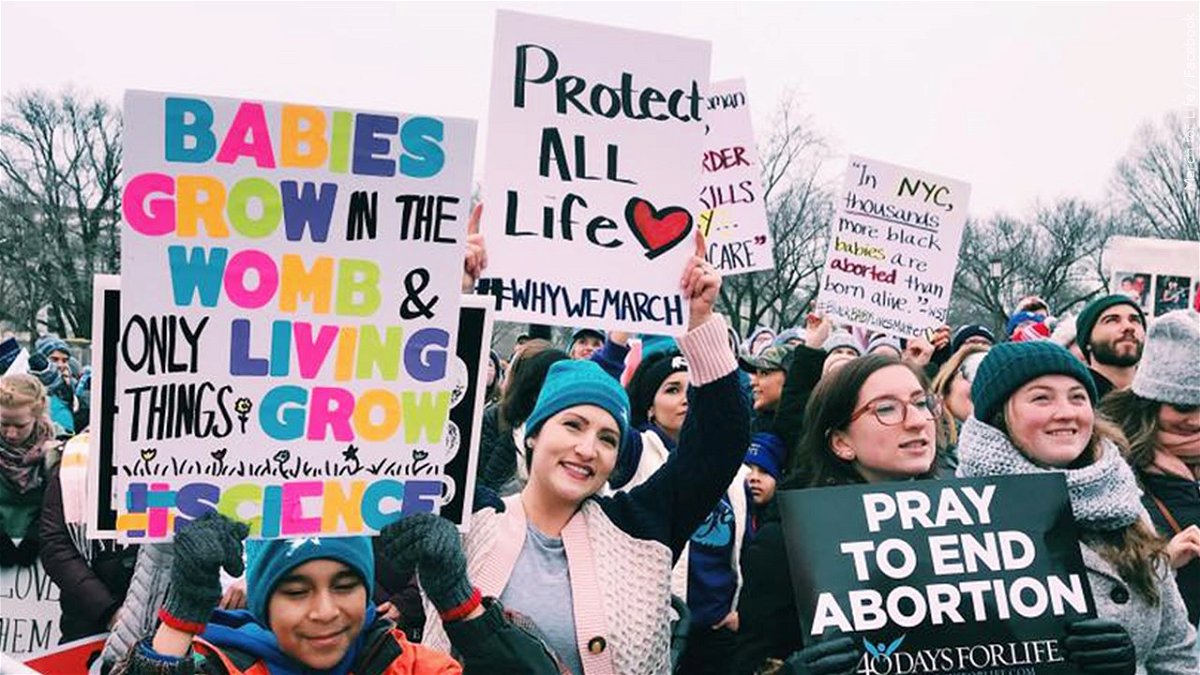 “Let’s face it – since the leak, people have been talking about it for over a month. So it really wasn’t a big surprise,” said Santa Barbara County Republican Chairwoman Bobbi Mcginnis.

Mcginnis believes the Supreme Court “knocked it out of the park” in its Roe v Wade decision.

She went on to say, “I think it’s important that states have the right to legislate, that citizens have the right to elect representatives. It’s a matter between a woman and her doctor and it’s not is no place for a government to be in the bedroom or the doctor’s room regarding abortion and between a woman and her pastor and her religious beliefs as well,” McGinnis said.

Thepo Tulku, a spiritual leader of the Tibetan Buddhist community in Santa Barbara, is also extremely pleased with the decision.

“We believe that everything about abortion kills life. It is a negative practice, so we discourage abortion. Abortion is not a solution. We are very happy (with) this decision because it supports life, not abortion,” Tulku said.

Tulku and McGinniss hope the locals respect the court’s decision.

“I know they say ‘my body, my choice’, but for me the baby also has a fundamental right as a human being. of the mother, but I don’t agree. I believe that as a nation, we really need to unite behind women and provide resources to ensure new mothers get the support they need.

The Right to Life League was founded in California in 1967 and claims to have been the nation’s first organization dedicated to opposing abortion.

Brennan says that while Friday is a holiday for anti-abortion advocates, she’s afraid of retaliation against anti-abortion pregnancy crisis centers and since abortions won’t go away in California — her organization will still have to ” work hard to change hearts”. and minds on the matter.”

The Archdiocese of Los Angeles, Jose Gomez, released the official statement below:

“This is a historic day in the life of our country, a day that awakens our thoughts, our emotions and our prayers. For nearly fifty years, America has enforced an unjust law that has allowed some to decide whether others can live or die; this policy has resulted in the deaths of tens of millions of unborn children, generations who have even been denied the right to be born.

America was founded on the truth that all men and women are created equal, with God-given rights to life, liberty, and the pursuit of happiness. This truth has been seriously denied by the United States Supreme Court Roe vs. Wade decision that legalized and normalized the taking of innocent human lives. We thank God today that the Court overturned that decision. We pray that our elected officials will now enact laws and policies that promote and protect the most vulnerable among us.

Our first thoughts go out to the little ones who have lost their lives since 1973. We mourn their loss and we entrust their souls to God who has always loved them and who will love them for eternity. Our hearts are also with every woman and every man who has suffered seriously from an abortion; we pray for their recovery and pledge our continued compassion and support. As a Church, we must serve those facing difficult pregnancies and surround them with love.

Today’s decision is also the fruit of the prayers, sacrifices and advocacy of countless ordinary Americans from all walks of life. Over these long years, millions of our fellow citizens have worked together peacefully to educate and persuade their neighbors of the injustice of abortion, to offer care and counseling to women, and to work for alternatives to abortion. , including adoption, foster care and public services. policies that truly support families. We share their joy today and we are grateful to them. Their work for the cause of life reflects all that is good about our democracy, and the pro-life movement deserves to be counted among the great movements for social change and civil rights in our nation’s history.

Now is the time to begin the work of building a post-deer America. Now is the time to heal wounds and mend social divisions; it is a time of reasoned reflection and civil dialogue, and coming together to build a society and economy that supports marriages and families, and where every woman has the support and resources she needs to bring her child to birth. world in love.

As religious leaders, we pledge to continue our service to God’s great plan of love for the human person and to work with our fellow citizens to fulfill America’s promise to secure the right to life, liberty and in search of happiness for all. .”