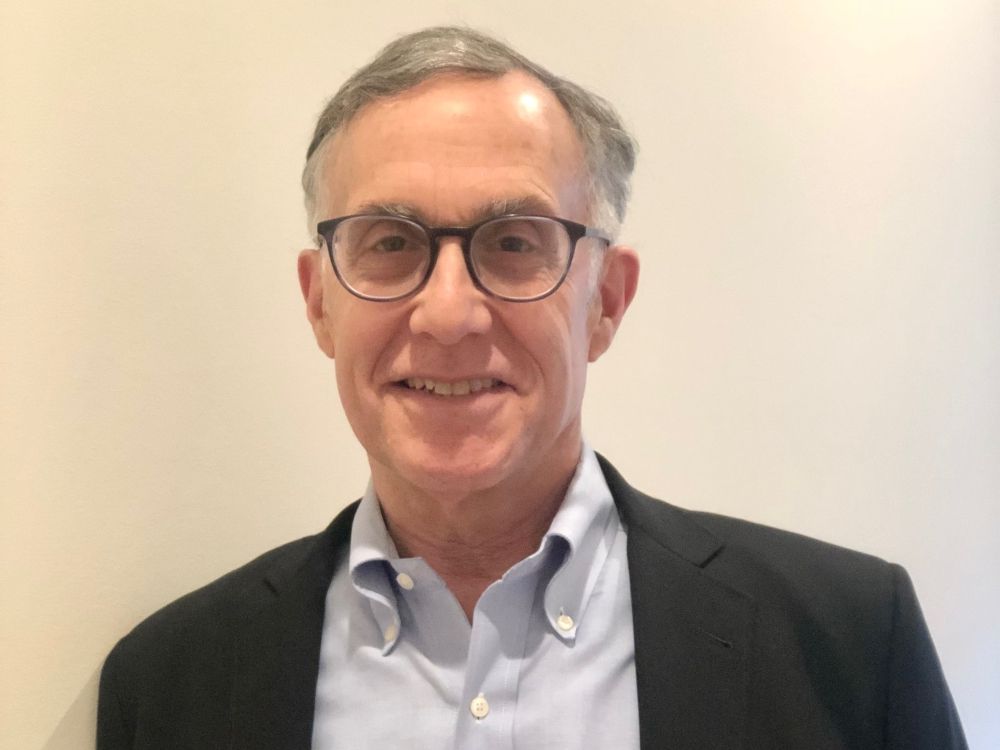 Congratulations, Canadian journalists! Parliament seems likely to pass a measurement it would extract millions of dollars from Facebook and Google and send that money to news outlets. If you think, like me, that a healthy press is vital to democracy, this probably sounds like a great idea.

The bill is based on that of Australia News Media Trading Code, which came into force a year ago and has generated around 200 million Australian dollars (187 million Canadian dollars) for news companies, in a country that has two-thirds of Canada’s population. Just got back from six weeks in Sydney, where I interviewed dozens of newsroom managers, government officials and others to learn how the system works.

There is some good news. As the money poured in, media companies beefed up their reporting staff. The Australian Broadcasting Corporation, the country’s largest public broadcaster, used the funds to add 50 journalists in remote areas. Tech money was a key factor in the Guardian Australia, which grew its staff from 70 to more than 100 in just one year.

But the Australian system has some problems, and hopefully Canada will learn from them.

Here’s how the system works: The Australian government requires Facebook and Google to negotiate with news companies, on the arguable principle that big platforms get a lot of value by popping up content, including headlines and excerpts, without paying for the privilege. If a tech company can’t or won’t make a deal, it can be “nominated” by the nation’s treasurer, forcing a binding arbitration process where each side presents an offer, one of which must be accepted.

Silicon Valley fought hard against Australian law at first – Facebook even banned news from its platform, and in the process managed to silence public interest sites on everything from COVID to victims of sexual violence. But both companies accepted it. In the process, big companies like News Corp. by Rupert Murdoch received tens of millions of dollars, while some small newspapers receive around 50,000 Australian dollars a year. In return, news organizations often do minimal work, such as publishing headlines on the uncrowded Google News storefront.

If that sounds vague, that’s because it’s intentional. Due to strict nondisclosure agreements, we don’t know exactly how much Facebook and Google paid news outlets or what criteria they use. We also have little information on whether news executives are spending money to hire new reporters, raise their stock prices, or increase their own salaries.

Some newsworthy news organizations have been excluded, and they don’t know why. SBS, a major public broadcaster that focuses on Australia’s multilingual and multicultural communities, got money from Google but nothing from Facebook. Its executives are baffled and Facebook won’t explain its decision.

The Australian government could force tech companies to do more, but as long as powerful media companies are happy with existing deals, regulators feel little pressure to force new ones.

In the longer term, some worry that the media is creating an unhealthy dependency on big tech. Matt Nicholls is editor of the Cape York Weekly, a small Queensland newspaper. He worries about what could happen years from now: “What if Google decides it’s a bad deal for them? If you need funding from Google to support your journalism, it’s not sustainable,” he told me.

The Canada Bill includes a provision that requires an annual auditor’s report on payments from technology companies. It’s unclear exactly what information this will reveal, but it’s a step in the right direction.

Many local news outlets are struggling these days as print ads have dried up and digital revenue hasn’t filled the void. It’s understandable that journalists see Facebook and Google as a treasure chest to help fill this shortfall. But if Canada wants to emulate Australia’s system, lawmakers should make sure we can see who’s getting paid, who’s not, and whether those funds are really helping give the public the journalism they need.

Sign up to receive the best daily stories from the National Post, a division of Postmedia Network Inc.

Thank you for your registration!

A welcome email is on the way. If you don’t see it, please check your spam folder.

The next issue of NP Posted will soon be in your inbox.

We encountered a problem during your registration. Try Again