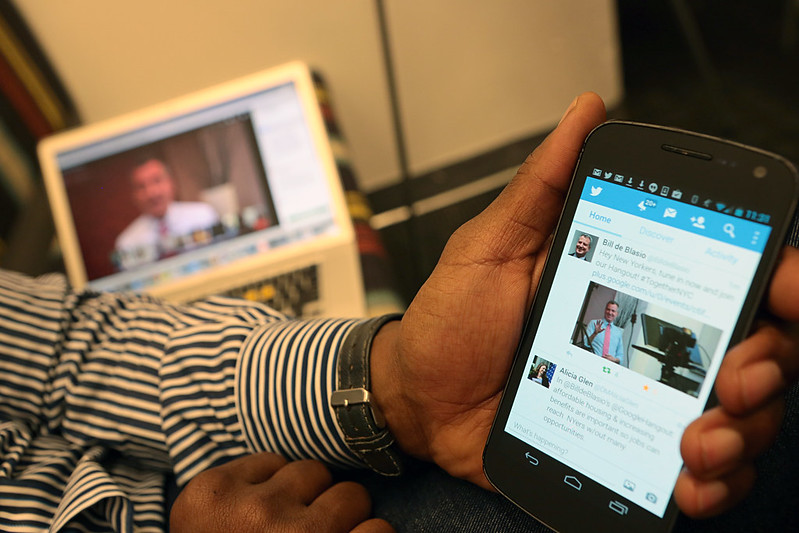 Misinformation is perhaps the greatest threat to American democracy, prosperity, and even our health. Without a common set of facts, it is almost impossible to come to an agreement on our common destiny.

It is no coincidence that the spread of disinformation has accelerated while independent news media have declined. Newspapers now close at rate of two per week.

However, while I always enjoy reading an honest newspaper or a spicy tabloid, the solution to misinformation does not lie in the traditional print media. The profitability and speed of publication of online journalism, combined with the comparative advantage of digital advertising, have long disrupted the media industry.

Many projects and experiences are underway to find ways to tackle the misinformation crisis. Notably, independent digital platforms have demonstrated their ability to report news with the same vigor as traditional media. Some of the strongest are non-profit organizations. In New York, we were blessed with the coverage of The city, gothamistand, of course, Gotham Gazette, among others. Somewhere else, MinnPostthe Texas GrandstandCTMirrorand dozens of other news sites have inherited the journalism mission of comfort the afflicted and afflict the comfortable.

These nonprofit organizations depend on a mixture of private philanthropy and low-value individual contributions. Private support is welcome, but will not accommodate the need for independent community media across the country.

Public goods require public support. It is high time to expand the mission and budget of the Corporation for Public Broadcasting to support digital platforms. Since Congress passed the Public Broadcasting Act in 1967, the CPB has supported public television and literally invented national public radio. And despite the controversy (e.g., recurring “Big Bird” ratings), we’re doing much better.

As offers by the Federation of American Scientists, the Knight Foundationand others, Congress should reorganize the CPB as the Corporation for Public Media. Give it the funding it needs to catalyze strong local online news media platforms, then avoid political interference by strengthening local governance.

Disinformation is not the only cost of the decline of independent, nonpartisan news media. It also widened the window for government corruption.

Of course, supporting local independent news media, in and of itself, will not undo the damage caused by misinformation. Congress must also regulate social media platforms to promote transparency and limit the spread of false and dangerous information. False speech on election administration should be criminalized. And foreign actors should be held accountable for interference in US elections.

But as Jefferson said, “Our freedom depends on the freedom of the press. The same goes for our health, our planet and our democracy.

***
Dan Goldman is a candidate for Congress in New York’s 10th Congressional District, a former Assistant United States Attorney and served as Chief House Counsel during the first impeachment of then-President Donald Trump. On Twitter @danielsgoldman.

***
Got an opinion idea or submission for Gotham Gazette? E-mail This email address is protected from spam. You need JavaScript enabled to view it.