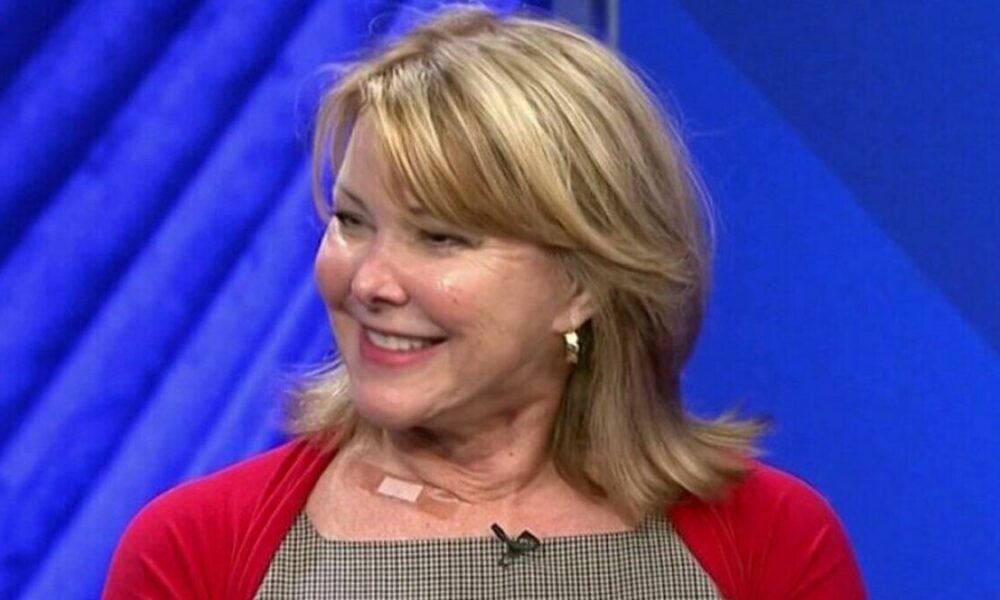 Reactions and tributes poured in this weekend after the death of former NBC4 Washington news anchor Wendy Rieger, who lost a courageous battle with brain cancer, she was 65 years old.

Rieger anchored the afternoon news in the nation’s capital for 25 years, before working as a reporter for WTOP radio. Born and raised in Virginia, she earned her journalism degree from American University.

“She led the play like she always has,” Handly said. “People marveled at every word that came out of her mouth. Viewers felt that she was not just a friend, she was a good friend and they had known her for over 30 years.

“I don’t think I know anyone who was more alive than Wendy Rieger,” said NBC4 anchor Doreen Gentzler. “She was very genuine, very spontaneous, very caring and generous. She was a great friend and I am very grateful to have been able to be her friend.

On Friday, NBC4 reported that Rieger was entering hospice care, the next day the station announced that she had died. In 2021, she married retired NBC4 press photographer Dan Buckley.