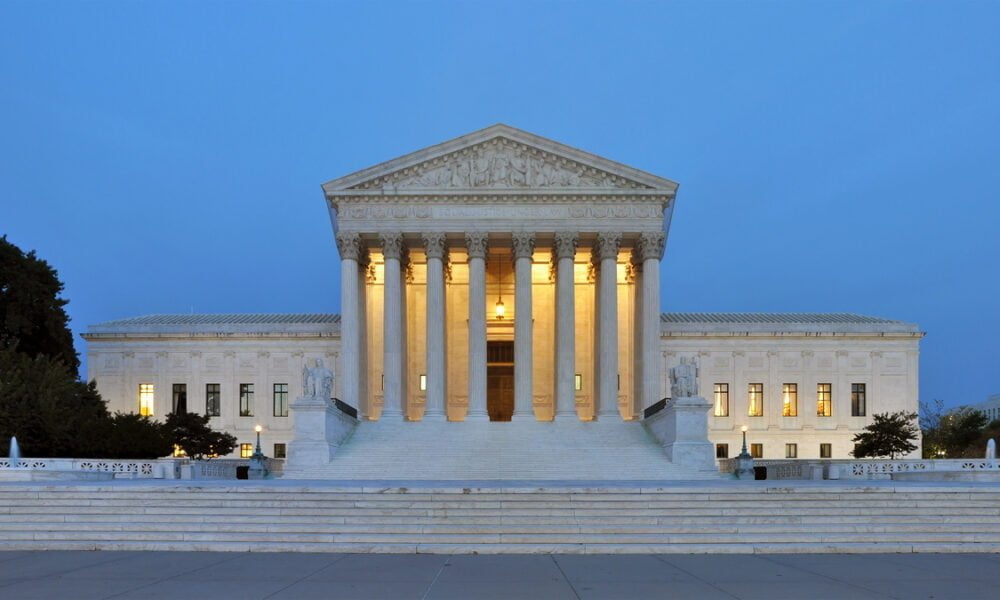 ABC News President Kim Godwin has been in her role for more than a year and she recently spoke with Recode host and Vox reporter Peter Kafka at the Collison Conference in Toronto, where they discussed the future of news media.

With both audio and visual streaming increasingly becoming a player in news and how they reach young audiences, Godwin says access to demographics is through a digital strategy.

“The price of entry is this digital strategy. This push alert – reaching people early,” said Godwin, per TV journalist. “And then we have people who are really in tune with how people consume information.”

“You really have to nest it. You can’t put a TikTok on Facebook…. You have to approach it with a multi-faceted and multi-pronged approach and try to get there first.

Additionally, Godwin wants the network to leverage its brand on various platforms aimed at the younger generation, such as TikTok.

“ABC News is a strong news brand in America. So we leverage that brand on TikTok. [ABC News foreign correspondent] Ian Pannell covering the war in Ukraine from the front lines,” Godwin said.

“In addition to the stories he returns for World News Tonight and Good Morning America, he does TikToks. And they’re interesting, different, and personalized for that audience. As journalists, we look at our coverage in a different way.

Godwin was then asked how she plans to get young people to turn on ABC News, where they make their money, but she says the news could get on the air rather than letting more young people turn on ABC.

“I think there will be a business for us there one day (on TikTok),” Godwin said. “That’s where all the bridges lead. Everything is getting smaller on linear, but maybe the newscasts at some point will be totally streaming, like ABC News Live,” Godwin concluded.

“Maybe that’s where World News Tonight and GMA will be eventually. I really think we’re headed in that direction, all the numbers show that… Maybe they’ll finally meet somewhere in the middle.