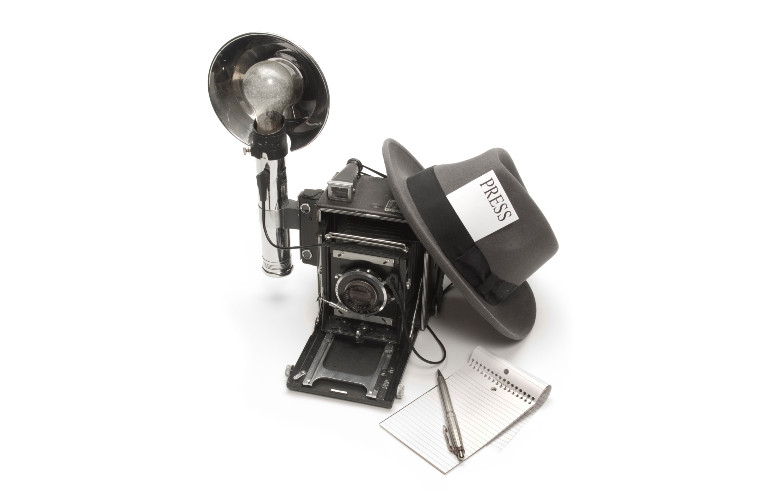 Liz Parker and Steve Parker, co-owners of New Jersey Hills Media Grouphave always been concerned about the long-term viability of their business, which produces 14 weekly newspapers in Morris, Somerset, Essex and Hunterdon counties.

Better said, the pair knew what they didn’t want to happen to the 65-year-old family business: a dismantling that happens every time a big company takes over a local newspaper operation.

“Hedge funds and giant news companies that have bought up newspapers across the country are coming in and gutting news operations, laying off editors and reporters, making as much profit as they can and leaving an empty shell. “, said Liz Parker. “We didn’t want that to happen.”

This led them to New Jersey Local Media Corporationa non-profit organization founded in 2020 to build strong communities through journalism and civic engagement.

This week, CNJLM announced that it had become the owner of Hills Media Group, New Jersey’s largest group of independent weeklies.

This ownership transition marks the culmination of a year-long process to convert the Hills Group to nonprofit ownership in order to preserve the group’s legacy of quality, community-focused journalism and expand the reach and strength of local news, the organizations said in a joint statement.

Under the terms of the agreement, Liz Parker will continue as the newspaper’s editor and Steve Parker will remain as business manager.

CNJLM executive director Amanda Richardson said the Hills Media Group will operate as a benefits company with its own board of directors, following the model established by the Lenfest Institute and the Philadelphia Inquirer.

“This structure preserves the traditional editorial independence of newspapers, while the CNJLM will continue to operate with its own nonprofit board of directors,” she said.

Steve Parker said readers won’t necessarily notice a change, especially when it comes to signatures. He pointed out that one of the goals of the transition is to provide continuity for staff and readers.

“While the corporate structure will change, our people will not,” he said. “Many of our marketing and customer service colleagues have been with us for years, and all of them bring to our newspapers and websites a unique institutional knowledge of the region, an understanding of their customers’ needs and a long-standing commitment to the service to subscribers.”

The Corporation for New Jersey Local Media was founded in 2020 as a “team of rivals” effort by executive director Amanda Richardson, chair of the Harding Township Democratic Committee, and Nicholas Platt, member of the township Republican Committee of Harding. The two faced off for the township committee in November 2019 in a race marked by its civility.

“Amanda and I may have disagreed on various issues, but we’ve always agreed that local news is of paramount importance to a healthy democracy and a strong society,” Platt said.

Members of the advisory board include Steve Oroho (the Republican budget official for the state Senate), John Mooney (of New Jersey Spotlight), Stefanie Murray (of the Center for Cooperative Media at Montclair State University), and Marc Pfeiffer (of the Bloustein School).

The bigger question, of course, is whether the structure will work. Parker said he thinks the not-for-profit news model is viable.

“Nonprofit newspapers as large as the Philadelphia Inquirer and as small as Montclair Local have demonstrated the benefits of a nonprofit model,” he said. “This new structure allows us to supplement traditional newspaper advertising and subscription revenue with grants, events and charitable contributions to fund strong local journalism that builds civic engagement and strengthens communities.”

In keeping with its mission to expand civic engagement, CNJLM will establish a New Jersey Hills Media Group Community Advisory Board this spring. The advisory board, made up of residents from each of the 14 weekly newspapers, will serve to strengthen community engagement by providing advice, ideas and feedback.

The Hills Group’s transition to nonprofit ownership began in January 2021, when CNJLM announced a groundbreaking deal with the Parkers to acquire all 14 local weeklies, and concluded with the nonprofit resuming operations on March, 31st. The acquisition was made possible through a fundraising campaign that was supported by many members of the communities served by the newspapers.

“We are grateful to the many donors, large and small, who have already contributed to the community fundraising campaign that makes this transition possible,” he said. “And we are proud to be part of the national nonprofit news ownership movement that plays such a vital role in preserving local journalism that is so essential to civic knowledge and engagement in our democracy.”