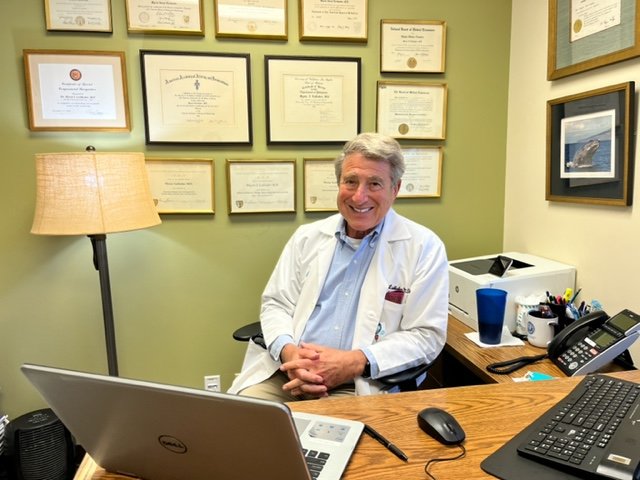 SANTA BARBARA, Calif. – If your allergies are in full bloom, you’re not alone.

Many people on the central and south coasts suffer from runny noses, watery eyes and frequent sneezing.

No, it’s not COVID-19 in most cases. But it’s a particularly tough allergy season due to a combination of recent rains and lots of what allergy experts call “spring pollinators.”

Dr Liebhaber told News Channel 3-12 that grasses are currently among the worst pollinators, along with olive trees and acacias.

He pointed to a new trend this year.

“The intensity of the pollen season surprises us. Just a lot of pollen in the air with the winds blowing, of course. And, by the way, it’s not just the pollens. For some reason we don’t really understand, mold spores are now too.”

Liebhaber said mold spores don’t usually appear during a dry season like the one we have. He added that those who suffer from pollen can now expect their allergy symptoms to persist.

The Sansum Clinic’s longtime allergist said there are good over-the-counter nasal sprays, eye drops, and antihistamines (that won’t make you too sleepy) that allergy sufferers can buy without a prescription.

If symptoms are more severe, see your GP or consider having allergy testing.