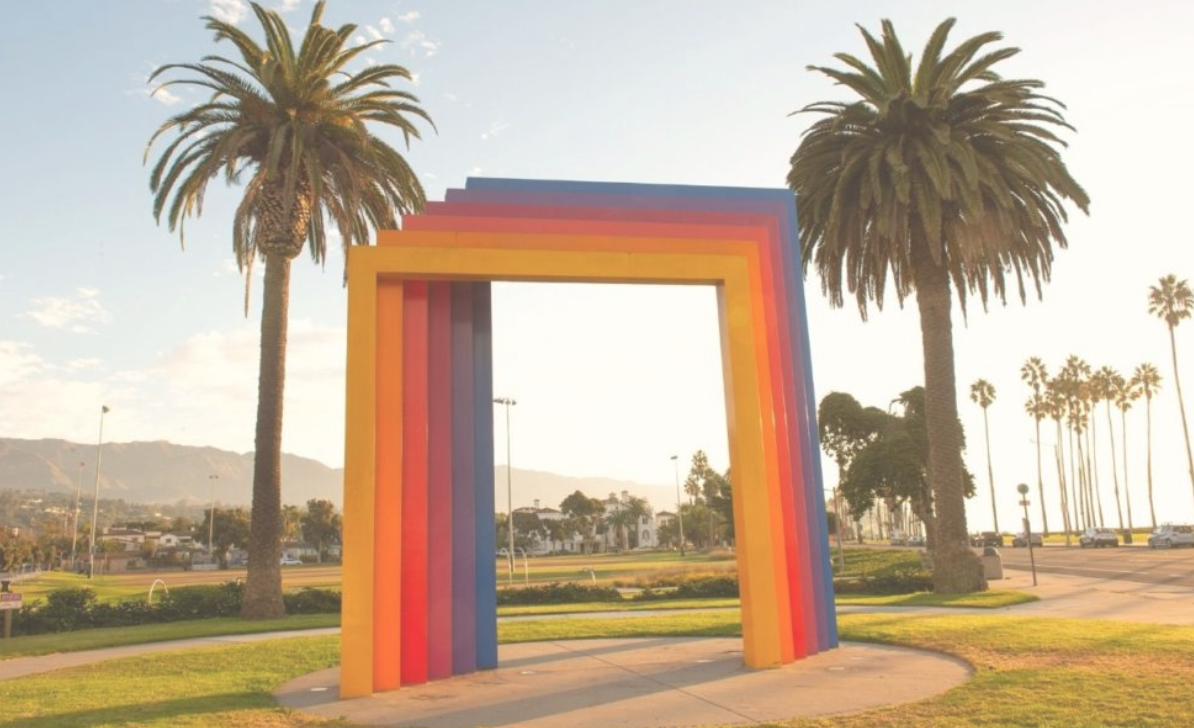 Santa Barbara gets a makeover

SANTA BARBARA, Calif. — More than 100 volunteers banded together to clean up Santa Barbara as part of the Mayor’s Cleanup Day.

The volunteers met at the State Street Visitor Center to stock up on snacks and coffee before beginning their 3-hour cleanup session. According to Courtney Rintoul, Chief Operating Officer of the Chamber of Commerce, community partners provided delicious snacks, including chicken biscuits and sandwiches from Chick-Fil-A.

Volunteers were scattered throughout the city, cleaning up everything from the waterfront and funk area to West Beach and downtown State Street.

Cleaning was not limited to garbage collection. It also included removing graffiti and reporting illegal dumping and abandoned shopping carts for pickup.

Santa Barbara Mayor Randy Rouse was pleasantly surprised by the cleanliness of State Street and proud of the volunteers. He said: “It’s heartwarming to see that kind of enthusiasm…not people sitting on the sidelines and complaining and wondering why nobody’s doing anything. They’re doing it, and they’re doing it voluntarily. C is fabulous.”

Tourists and residents alike were happy to see that Santa Barbara is extremely clean today and plan to enjoy the sunny day in the city.