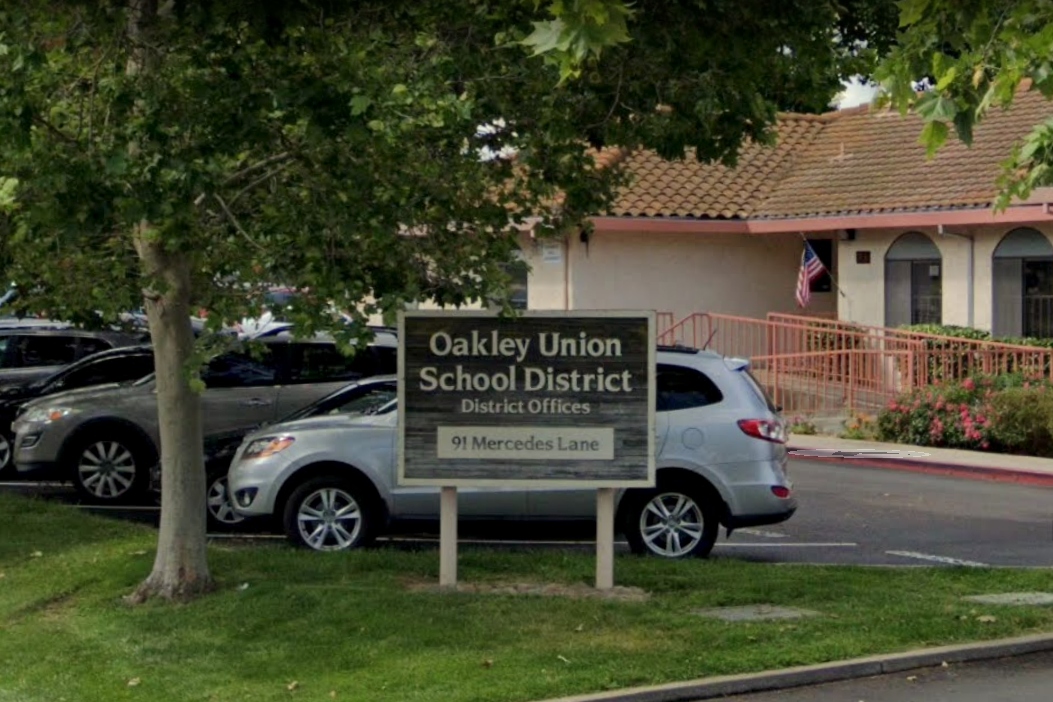 TV news station gets private texts from Oakley School Board

NBC Bay Area obtained private text messages sent between members of the infamous Oakley Union Elementary School District Board who resigned in February after mocking parents in an online meeting while the public listened.

In an exchange, board chair Lisa Brizendine wrote, “This is bad.”

“We just have to suck it up and move on,” board member Kim Beede replied.

In another group post, board member Richie Masadas wrote, “Should we meet?

“Should we do a three-way fast?” asked board member Erica Ippolito.

A request for comment from the district Tuesday morning was not immediately returned.

All members of the Oakley Union Elementary School District Board of Trustees have resigned after they were caught speaking ill of their parents in an online meeting. The incident happened on February 17 when some council members were chatting to each other online while preparing for their monthly meeting. Little did they know people were already logging on, and the public could hear their comments about parents complaining that their students are still home for distance education.

Brizendine referred to people who write letters to council asking for schools to reopen, noting that council members are community members with children who have been to school.

“They don’t know what’s going on behind the scenes. It’s such a shame that they want to come after us because they want their babysitters back,” Brizendine said.

Masadas joked that his brother had a medical marijuana service and “the clientele was parents with their kids in school.”

“When you have your kids at home, stop smoking,” Masadas added.

Beede used profanity in one instance when talking about parents.

Superintendent Gregory Hetrick, who was part of the meeting, apologized to the community for what was said during the zoom: “Last night at the regular meeting of the elementary school district from Oakley Union, unfortunate and truly inappropriate comments were heard by many. These comments are not typical and, more importantly, they are not what the community should expect from our school district. The comments made were not in line with our vision and are certainly not what we stand for as leaders. I know we lost trust with the community. I will not make excuses for what happened or why it happened. I am the superintendent. I’m responsible and responsible and I’m so sorry for what happened…I know our students deserve better from us.”