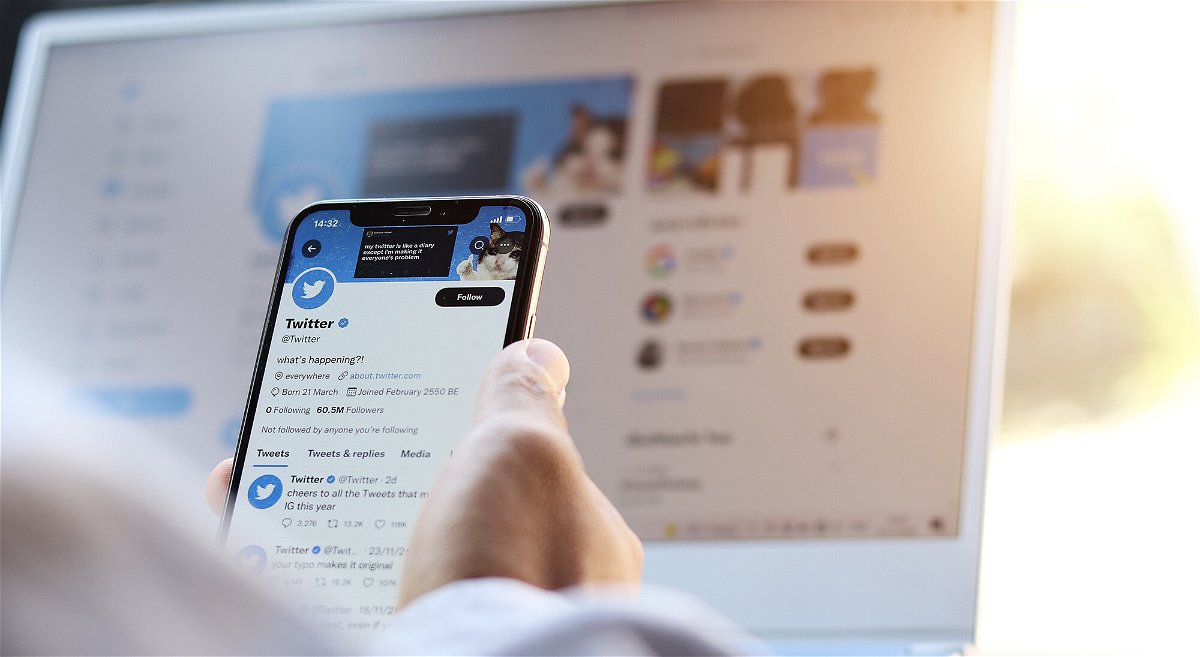 Twitter bans misleading ads that go against scientific consensus on climate change, the company announced on Earth Day on Friday.

“We believe climate denial should not be monetized on Twitter, and misleading ads should not distract from important conversations about the climate crisis,” Twitter said in a statement. blog post.

Those who deny the effects of climate change have targeted sites such as Twitter and Facebook, allowing them to reach hundreds and thousands of these platforms users with false declarations.

The announced change did not say whether Twitter would ban or remove the accounts of users who post misinformation about climate change.

The Twitter blog post cited the Intergovernmental Panel on Climate Change, whose recent report called for “immediate and deep emission reductions” to combat the effects of global warming.

The tech giant said it is working to add more “trusted and authoritative context” to climate conversations on its platform.

Twitter’s decision follows moves by other tech companies. Earlier this month, Pinterest announced it would ban users from sharing misinformation about the climate on its site, banning the content altogether. It will also remove posts that deny climate change.

Separately, hours after Twitter’s policy update, European policymakers reached agreement on sweeping tech regulations that included tougher rules on how platforms regulate misinformation and illegal content on the networks. social and other platforms.

Big Tech faces an increase pressure to counter the spread of climate misinformation on their platforms.

an open letter signed by more than 200 scientists, activists and organizations last November called on the CEOs of social media companies, including Facebook, Instagram, Google, Twitter, TikTok, Pinterest and Reddit, to establish climate misinformation policies similar to those that they have in place for Covid-19.

Last November, Twitter made efforts to preemptively debunk, or “pre-bedcampaign, disinformation on topics such as climate change by directing users to online hubs with credible information on its platform. Twitter has also joined the EU Climate Pact in early February, pledging to redouble efforts to promote reliable climate information.

Clare Duffy and Rishi Iyengar of CNN Business contributed to this story.