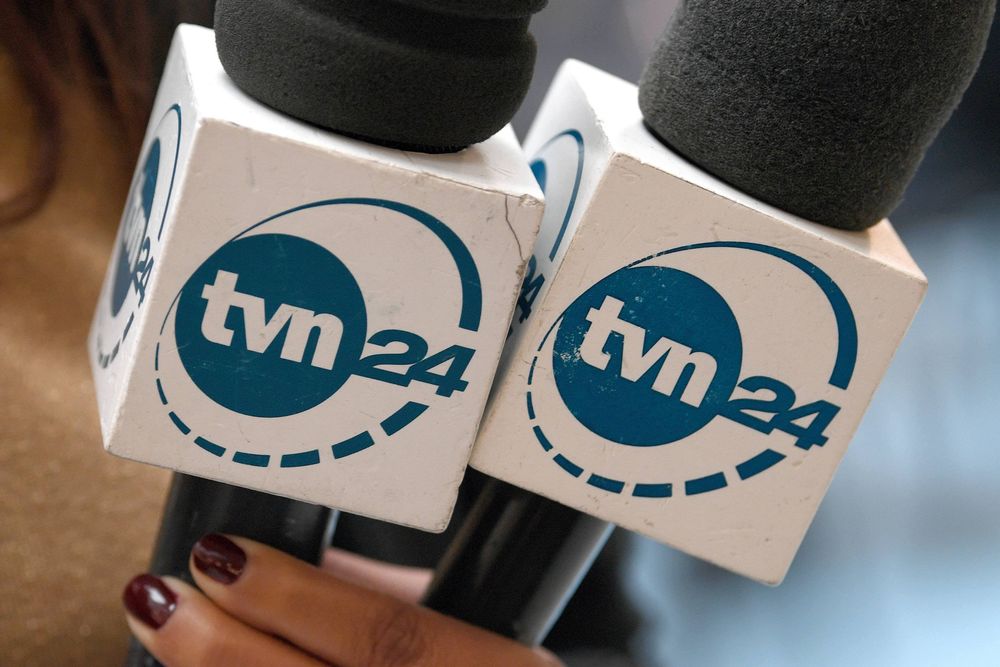 Polish radio and television regulator KRRiT has agreed to register satellite TV news channel TVN24 in the official register, allowing it to continue operating despite the fact that the station’s license has not expired. been renewed again.

TVN24 has been struggling to renew its license for a year and a half. His current license expires on September 26.

KRRiT said in a statement on Monday that the decision “ensures the continuity of the broadcasting of TVN24 programs after September 26, 2021, regardless of the results of the ongoing procedures”.

In mid-August, the lower house of parliament adopted an amendment to the Polish Broadcasting Law tabled by MPs from the ruling party, the conservative Law and Justice (PiS) party, which clarifies that only entities whose headquarters company is located in countries of the European Economic Area (EEA) may be granted a broadcasting license, provided that they are not dependent on entities outside the EEA. However, the bill will now be put to the vote of the Senate, the upper house, which is likely to reject or amend it.

If introduced, the new regulations would affect US-based Discovery Inc., owner of Poland’s largest independent TV network, TVN, known for its critical stance towards the government. Indeed, Discovery could be forced to sell the station.

Also in mid-August, Discovery obtained a Dutch license for its TVN24 news channel.