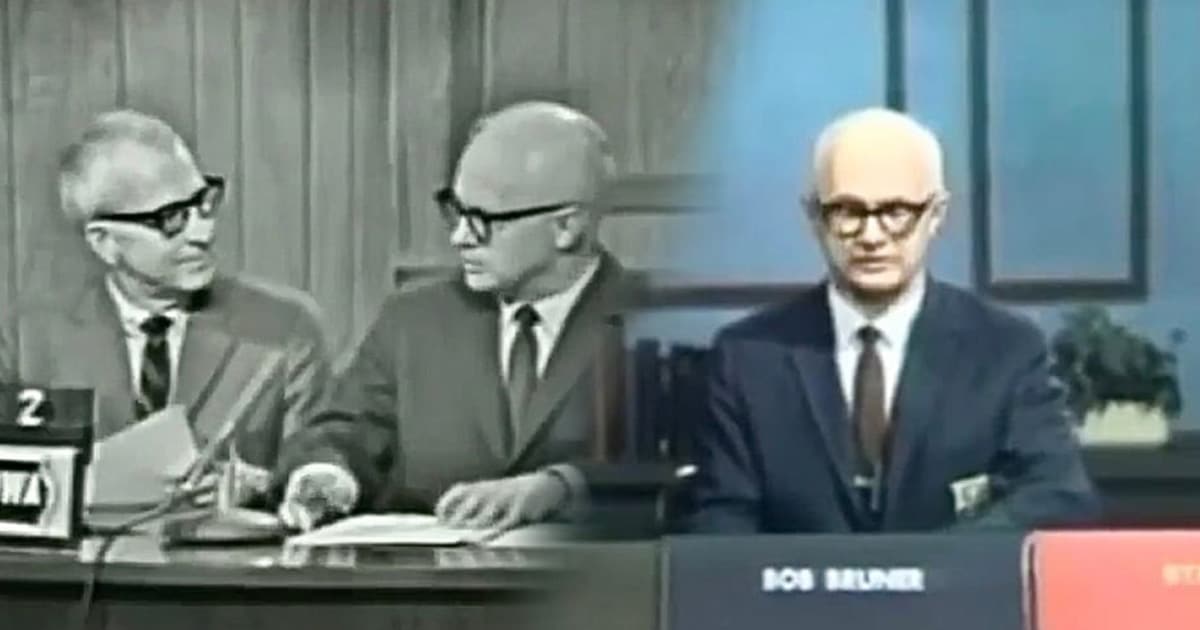 Not so long ago, black and white television was the norm. It wasn’t until the late 1970s that every American consumer household had a color television. A reminder of this not-so-old story is a now-viral clip from an Iowa station’s first-ever color broadcast. It shows the transition from black and white to color as the anchor reads the evening news.

The show aired on April 14, 1967, 13 years after the Tournament of Roses parade – NBC’s first national color broadcast. Although color televisions became available to American buyers in 1954, they were incredibly expensive and few households owned one. A decade later, approximately 98% of Americans still did not own a color television, due to both the cost of televisions and the relatively small amount of color programming. It wasn’t until the mid-1960s that a ratings war was the ultimate catalyst for prime-time networks converting to color.

Since so few viewers owned color televisions at the time of the broadcast, Iowa’s Channel 2 took this into account. At the top of the show, anchor Robert “Bob” Bruner asks station manager Doug Grant what the change will mean for those who still watch on black-and-white sets. Grant responds, “Well, we think you’ll see a big difference on black and white receivers. The new color cameras will give an improved monochrome image, and all of our new color sets here in the studio have been designed with this in mind.

Bruner then calmly walks over to the news desk, sits down, and introduces the change, joking, “Well, first, I’d like to say this: that I feel doubly honored to have been chosen to be the first involved in our big change, because there are so many much more colorful characters here than this reporter.

Then the magic happens; in a second, as Bruner begins to announce the news of the night, the black-and-white image switches to color. Watch the clip below for a nostalgic moment and to get an idea of ​​how exciting it must have been for viewers watching the news in 1967. 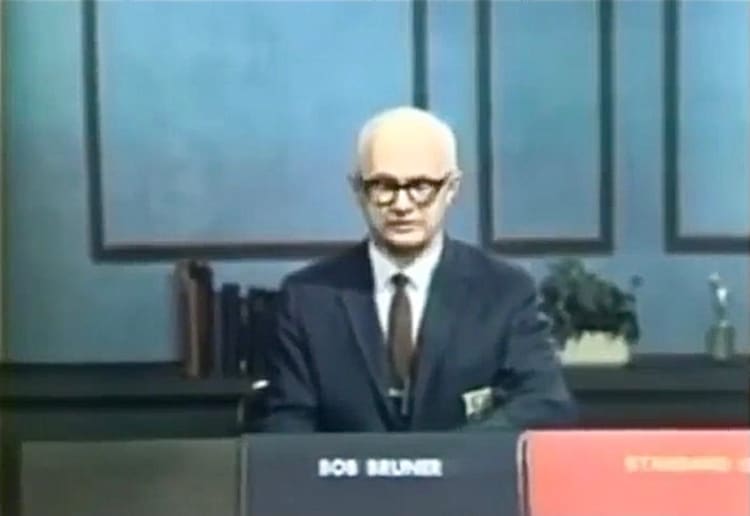 All images via News Now from Iowa.